While there are some exceptions, most people do not like to be told what to do, especially when it comes to change. Not only does this often lead to resentment, but it can also inhibit people from doing their best work. I am sure many of us can recount numerous instances during our careers when directives have been leveled down by a leader(s). We end up following through with them in many cases because we are subordinate instead of empowered. The latter drives sustainable change leading to transformation at scale. Isn’t that what we all want?

I shared the following in Digital Leadership:

Leadership is not about telling people what to do but instead taking them where they need to be. Setting an example through your own practice illustrates to others that change is a shared endeavor. It is about the collective, where a title, position, and power don’t give someone a pass. When it all is said and done, leadership is about action, not talk and opinion (or memos and emails in my example). Setting an example and modeling is the first step. The next is a combination of support, accountability, and evidence that leads to efficacy. When everyone sees how the change(s) actually improves teaching, learning, and leadership, the path to sustainability starts. 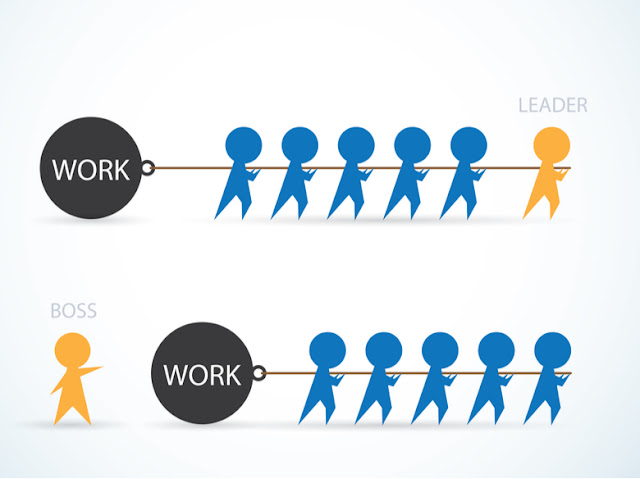 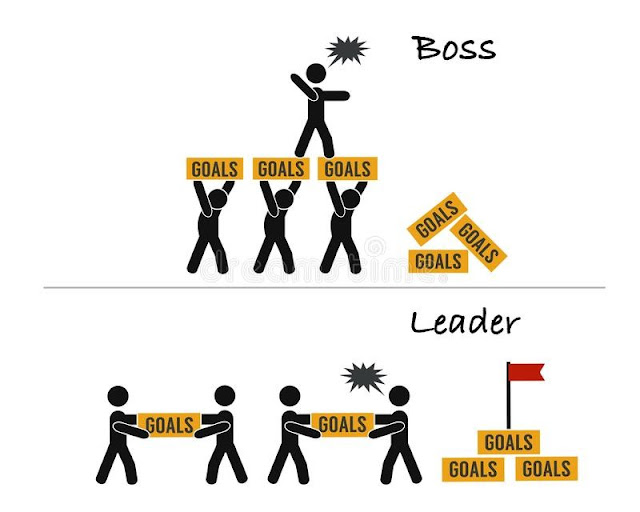 The images above tell a powerful story and many of us have seen them in various iterations. Just because you have a title doesn’t mean you are a leader. Motivating and inspiring the masses to be a part of something where there is a shared belief in the endeavor relies on being part of the solution. While telling, dictating, or bossing people might invoke some short-term results, lasting change materializes when the leader sets the example. Modeling is a powerful strategy. However, rolling up your sleeves and doing the work side-by-side with your people in certain situations will pay dividends time and time again. No matter which path you choose, here are some ideas to consider:

Where do you see an opportunity to set an example? What would you add to the list above? The bottom line is as simple as it is profound. Don’t ask others to do what you haven’t done or are unwilling to do yourself.